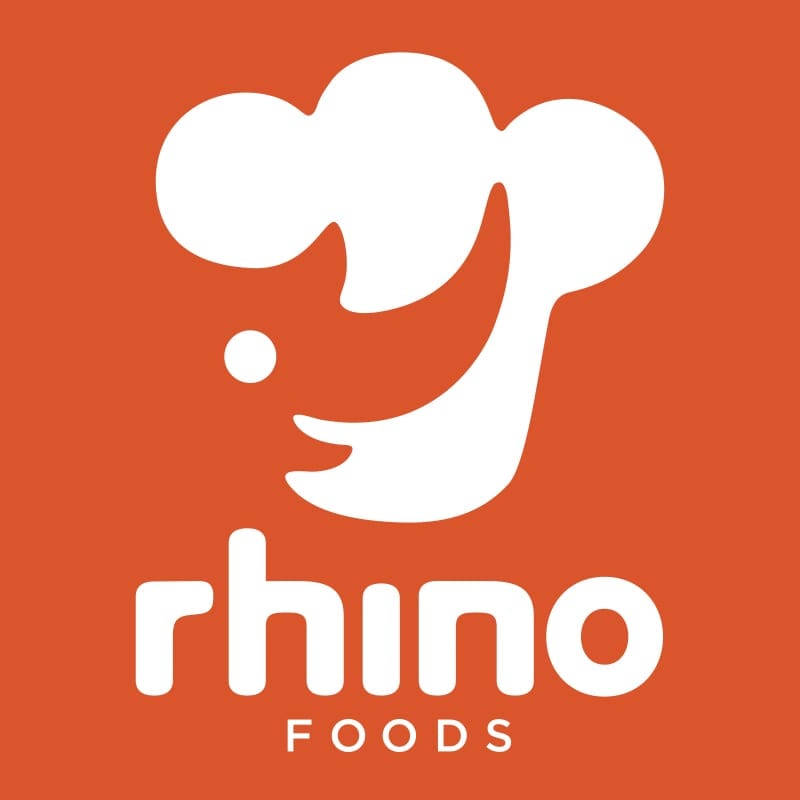 In partnership with North Country Federal Credit Union, Rhino Foods began offering Income Advance as a benefit to all Rhino Foods’ employees in 2007. To access the program, employees must be in good standing and have completed 60 days of employment. The program guarantees same day access to $1,000 for emergency or unplanned needs, which is repaid through weekly payroll deductions. After the loan is repaid, employees may establish or improve their credit and can continue the automatic payroll deductions to build savings.

The program is meeting a need for employees of Rhino Foods. In 2017, 34% of Rhino Foods employees took at least one advance. Additionally, the company has experienced a 36% increase in employee retention since inception of program. Rhino Foods is now actively spreading the practice. As of 2017, 50 employers in Vermont have adopted Income Advance. In fact, North Country Federal Credit Union reports that approximately 4,000 Income Advance loans have been granted since 2007 totaling $4.7M. On average, participants have taken out two Income Advance loans and, according to the credit union, 73% of them still have open accounts with an average balance of $500.

Register for the newsletter